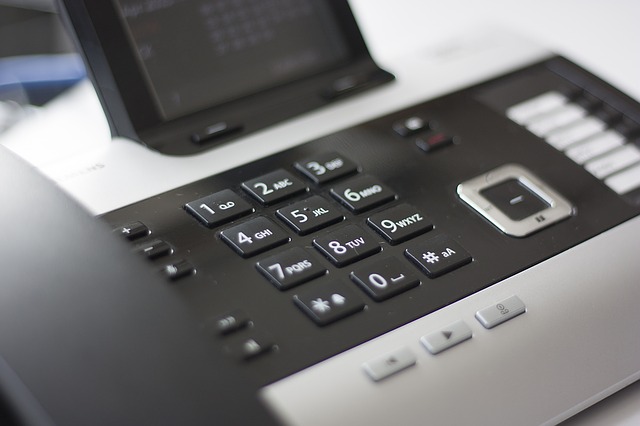 Let’s start with the basics and progress from there.  An IP Phone System is simply a telephone system that allows users to connect both VoIP phone lines and IP handsets.  IP is an acronym to describe “Internet Protocol” and VoIP is simply and extension of this as “Voice over Internet Protocol”.  It means that rather than going across traditional cables and copper phone lines in the ground, your communication goes across the internet.  It may sound scary but it’s actually incredibly efficient and effective.  Most customers automatically think of times their internet drops out at home and assume it will be the same with an IP phone system solution .  It couldn’t be farther from the truth.

At home you have basic internet whose resources are shared by all the other homes around you that use the same provider (Bell Canada for example).  This is why, before faster internet speeds, there was always a slow down between the hours of 6-8pm when everyone came home and jumped online.  It’s internet equivalent of peak hour traffic.  With today’s internet speeds this scenario is far less discernible than only a couple of years ago.