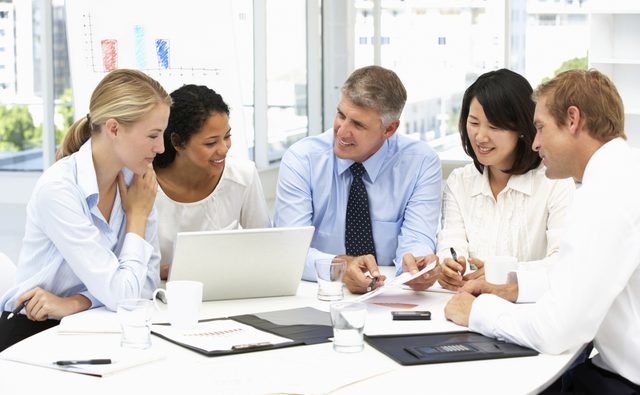 1) It Saves You Money

Shopping secondhand means that whatever price you pay is only half of the original. Most often, clothes are donated because the person that bought it no longer likes it, or the piece no longer fits them. You can find brands like Urban Planet and Calvin Klein if that appeals to you. It also includes some of the latest trends at exceptionally low prices. Since used clothes come from all decades, you can explore fashions of the past to express the unique person that you are.

It’s the best way to deal with textile waste, because clothes don’t get thrown out after a few uses, it goes to a new home for another five years or more. This sounds pointless but think about where your thrown out clothes go. Landfills. There’s a big possibility that one day, the city you live in may have no choice but to turn the only available space into a landfill because there’s no space elsewhere. It may be your neighborhood…or your backyard. If you don’t believe me, mine was called Mount Trashmore.

There’s a lot of water and chemicals that go into our clothes. When I say a lot, I mean 1,800 galleons of water to make one pair of blue jeans. If we recycle unused clothes, that means we won’t be paying the price in the future. Aside from landfills there’s damage to the environment, loss of habitat for animals, and pollution of natural resources. Whose money goes to fixing that? Your tax money! Where do those landfills go? Anywhere. And the water that’s used to make clothes is probably drinking water… You’d think, it wouldn’t run out but let’s not wait for that surprise.

How is this a better way of dealing with textile waste? Clothes get a longer lifespan. When things get thrown out by hundreds of people, at around the same time, it creates an exponential amount of waste. But when people use clothes to the fullest extent, that clothes can take up to a decade before it touches a landfill. That means one pair of jeans could be used by someone else’s sibling, cousin, or friend. You paid a small amount and the benefits were a hundred times over.

If you think secondhand clothes makes you look poor, it’s quite the opposite. Yes, there’s outdated items but overall, it’s relatively recent stuff that doesn’t get used. Everyone knows that being poor is one thing but looking poor can keep you that way. Your appearance is a key factor in areas like job interviews. Say you meet all the resume criteria but the place you’re having your interview requires a black suit. Low income workers can’t always drop a couple hundred bucks at a store selling a suit at retail price. Being able to walk to the nearest Talize or Bibles for Missions Thrift Store for a suit around $15 dollars or less is a blessing. Even if you’re well off, you might have to be penny pinching at least once in your lifetime and secondhand clothing stores have been supporting people of all income range for a long time.

Why is this a better use of textile waste? Because it creates a recycling community. Recycling clothes becomes a resource to people while helping those in need and the environment. On a social level, it’s a place where people can build a new identity out of used clothing that gives them greater mobility in the social world. On a community level, it builds a culture of recycling.

If you think that buying secondhand doesn’t change anything; it does. It directly helps to keep the recycling system in place and gives people with little money a face and personality of their own by keeping the costs low. If you think buying secondhand isn’t fashionable; it is. You can find anything from Levi denim jeans to black jackets and converse in a thrift store. You’re not settling for less at a thrift store. You’re settling for more.